Actress Mitaali Nag, who plays a character named Devyani Deshpande in Star Plus's top running show Ghum Hai Kisikey Pyaar Meiin has reportedly quit the show. Mitaali Nag AKA Devyani Deshpande played sister to Neil Bhatt's character in the show and wasn't quite happy with how her character was shaped up as per the reports. After trying to make it work for a long time she finally decided to bid farewell to the show. She has expressed her decision to the makers but has refrained from commenting on the same. 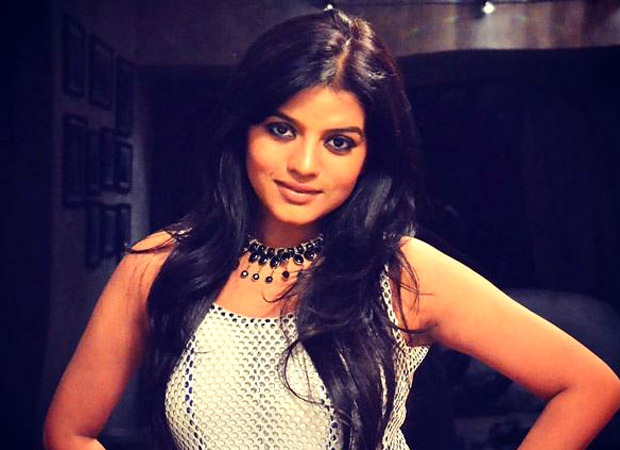 It has been speculated that Mitaali was not satisfied with her role as they didn't call her for the shoot very often. In spite of discussing her track with the makers, she did not receive any firm feedback which made her quit the show. Ghum Hai Kisikey Pyaar Meiin is a favorite among the audience for its attractive content and storyline. It continues to be the most-watched soap and number one show on Tv.