Sonakshi Sinha will play the leading lady in the sequel to Happy Bhag Jayegi along with the franchise regular Diana Penty. After the runway success of his last film, director Mudassar Aziz decided to take forward the rom-com. But this time it is a two-heroine project. Unfortunately, the journey of the film isn’t going as smooth as it was expected. After a recent controversy in its Thailand schedule, Happy Phirr Bhag Jayegi has faced another setback which has led to delay in its shoot. 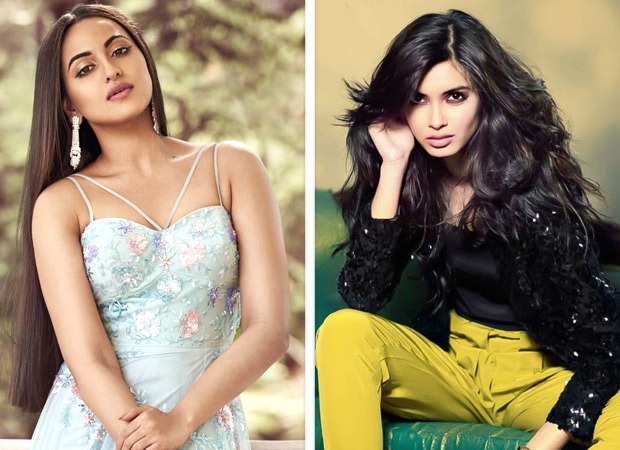 The team of Happy Phirr Bhag Jayegi was recently in Malaysia to shoot for another major schedule. But bad weather conditions seem to have played spoilsport. The shoot schedule comprised of sequences to be shot on the streets of Kuala Lumpur but considering the untimely rainfall, the same has been pushed further.

Sources close to the development have been quoted in reports stating that the team kicked off this schedule on Monday this week but had to be stopped two days later due to the unhealthy weather conditions. For the past two days, there has been nonstop rainfall and the streets are flooded. The actors have been stranded in their hotels as they are unable to travel owing to the bad climatic circumstances.

As of now, we hear that the team has hopes pinned on the weekend. If reports are to be believed the team is hopeful that they may be able to shoot on Saturday. However, the nine day schedule, which has now been reduced seven day schedule, will result in the team working double shifts. Also, if the unfavourable weather conditions continue through the weekend, the team is planning to return to Mumbai and repeat the Malaysian schedule after a raincheck.

While this time around it was the weather that delayed the shoot, the team of Happy Phirr Bhag Jayegi had encountered another controversy, albeit a legal one, during its previous schedule. The Bangkok police had charged a productions firm for shooting pornographic scenes in Thailand for the film.

As for the film itself, Happy Phirr Bhag Jayegi is expected to hit the big screen on August 24.