One of the reasons Arjun Kapoor lost the coveted role in the Hindi remake of the Telugu blockbuster Arjun Reddy was his beefed-up look. Arjun is now changing his body type for his role of a soldier in Ashutosh Gowariker’s Panipat. 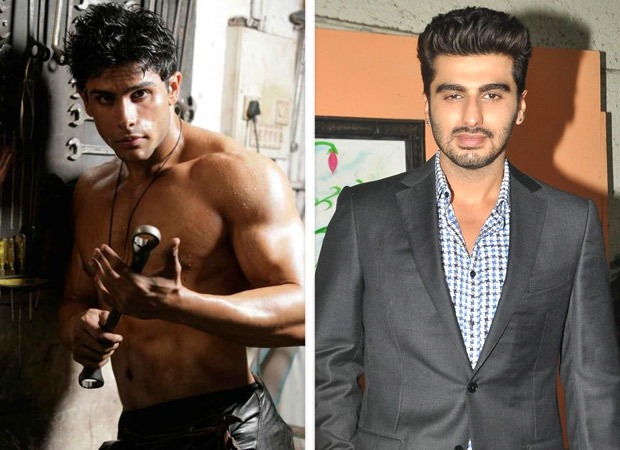 The actor, known to work hard on his roles is going all out to shed his natural bulk to appear lean thin and sinewy. To attain this miraculous makeover Arjun has hired the services of Bollywood’s popular physical trainer and gym instructor Rahul Bhatt.

Mahesh Bhatt’s only son Rahul was last busy training Aamir Khan for Dangal. About getting Arjun Kapoor into a new shape Rahul says, “Arjun and I share a similar back story. We were both chubby children who were determined to shed the extra kilos as we headed towards adulthood. We both succeeded in losing the fat. Now when Arjun wants yet another physical transformation I feel I have a part to play in his plans.”

Setting aside his own schedule, Rahul now accompanies Arjun Kapoor wherever required. “I train him according to his schedule. We are soon heading to London together because that’s where Arjun will be shooting for Vipul Shah’s film Namaste England. I see this as a challenge because Arjun’s schedules for Panipat require him to get into a particular shape. He can’t shoot until he acquires the required physique. No matter how, we’ve to get there.”

Also Read: NOT Arjun Kapoor but Shahid Kapoor will be playing the lead in Arjun Reddy