Karan Johar announced yesterday that he is finally making the movie which was long envisioned by his father Yash Johar with a STELLAR cast! He pulled off a coup as he roped in Madhuri Dixit-Sanjay Dutt, Sonakshi Sinha-Aditya Roy Kapur and Alia Bhatt-Aditya Roy Kapur in the same flick! Yes, Kalank also marks collaboration of Fox Star Studios, Dharma Productions and Nadiadwala Grandson Entertainment - the three BIGGEST producers of the industry. Yesterday, Karan posed with a clap board with his partners Sajid Nadiadwala and David Dhawan. Varun Dhawan was present at the Dharma too and he enthusiastically shared the pictures. 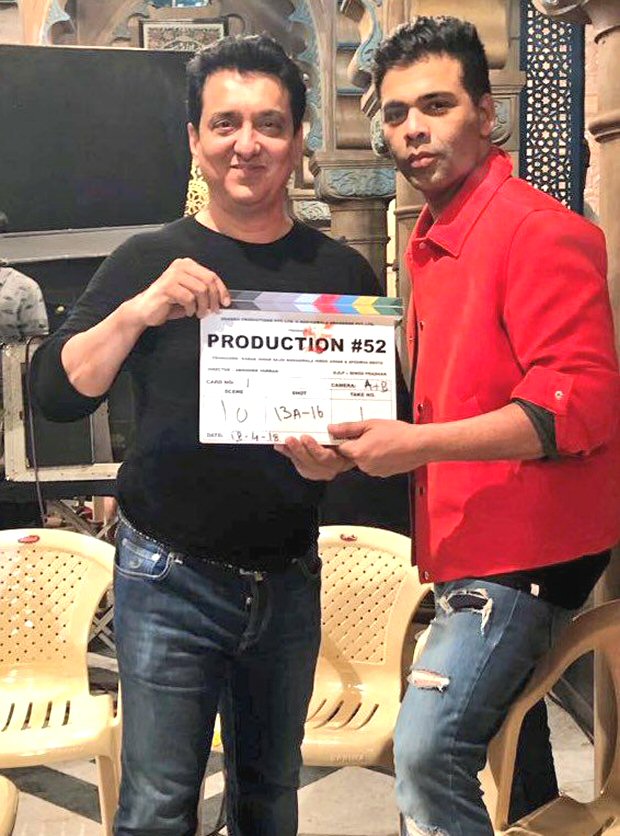 Sonakshi Sinha and Aditya Roy Kapur too dropped in and shared their pictures. By the looks of it, this is one big happy family and the stars are sure to have a BALL on the sets. Madhuri Dixit and Sanjay Dutt who made headlines in the nineties with their whirlwind romance have let bygones remain bygones and agreed to star in this film. This sure is a big development. We are also excited to see what their real life equation on the sets is! 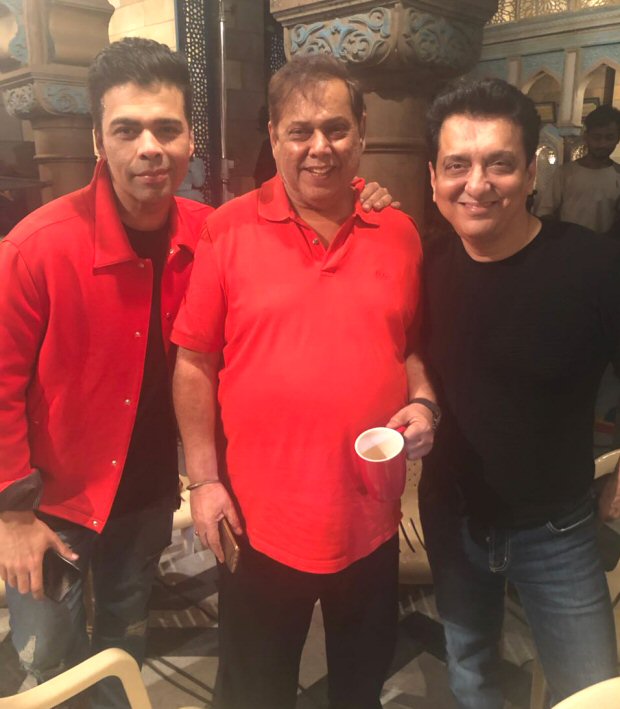 Directed by the 2 States fame Abshishek Varman, Kalank will go on the floors by end of April. The film is set in 1940s and is an epic drama envisioned on a GRAND scale. Talking about Kalank KJo told media yesterday, "Kalank has been an emotional journey for me! A germ of an idea that I had nearly 15 years ago...a film that was in a pre-production stage helmed by my father...am now proud to Pass it onto the extremely capable and visionary hands of our director Abhishek Varman! A beautifully structured story by Shibani Bathija and an exceptionally fluid narrative and screenplay by Abhishek.”