Malang actress Disha Patani recently injured her leg while shooting for a stunt scene but being a thorough professional that she is, resumed shooting as per schedule.  She was shooting for an extra difficult stunt which included flips, dance, jumping through the fire hoops, etc. 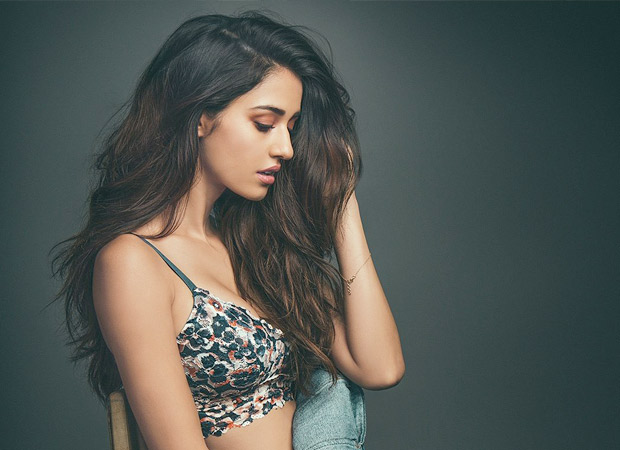 She informed that her knee has not still recovered but she has resumed working. The Mohit Suri directed movie is a action thriller, which is a new genre for him.

The film stars Aditya Roy Kapur, Disha Patani, Anil Kapoor, and Kunal Khemmu in the lead. It is revenge thriller which will release on February 14.

The movie will be shot across Goa and Mauritius. Mohit Suri’s direction and the fresh Jodi of Disha and Aditya makes it a highly anticipated film.

Training for something special #malang????

Arjun Bijlani suffers a ligament tear on his…

Disha Patani roped in as the brand…