In March 2019, the producers of Woodpecker Movies announced their film Bole Chudiyan with a fresh pair of Nawazuddin Siddiqui and Mouni Roy. The film is being directed by Nawazuddin's brother Shamas Siddiqui and produced by Rajesh Bhatia. But, due to unforeseen circumstances, Mouni Roy had to quit the film and her abrupt exit has further delayed the project. 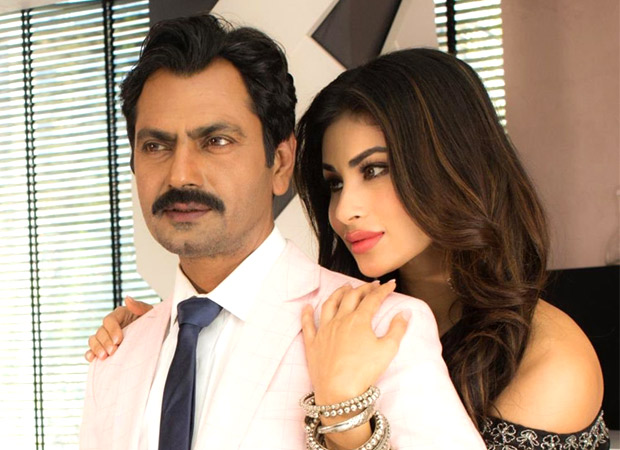 According to sources, Nawazuddin Siddiqui had allocated over thirty days for the quirky romantic comedy. The first schedule, now, has been delayed majorly ever since the exit of Mouni Roy. The makers are trying to find another lead actress. Amid this, all of the dates of Nawazuddin Siddiqui are going in vain. The shoot is now in limbo until the makers finalize the actress. Once it happens, the makers plan to go on floor as soon as possible.

Earlier, Mouni Roy's spokesperson said in a statement, "Mouni Roy is no longer a part of the film. Mouni has done many films before and has had a successful career, where everyone has vouched for her professionalism. Mr. Rajesh Bhatia on the other hand, is making his second film. His first film has already run into many controversies, where he has even accused a senior actor of interference. He is now claiming that Mouni is not a professional, whereas there are several emails and text messages proving otherwise, which we will be happy to share. Even the contract isn’t signed because of the discrepancies in it. We don’t wish to say anything more to this. Anyone sensible can see what’s going on. Mouni chooses to maintain a dignified stance and doesn't believe in mud slinging. She wishes them the very best."

Now, we'll have to wait for the announcement of the lead actress since Nawazuddin Siddiqui has allotted most of his dates to Bole Chudiyan.