Arjun Kapoor has been rumoured to be in a relationship with Malaika Arora for a long time now. Though the duo has kept mum on their relationship but their outings in the past six months have added fuel to the fire. As the rumours around the marriage began earlier this year, it was reported that the two of them will tie the knot in a church ceremony on April 17 in Goa. But, Malaika Arora has shut down the rumours about her impending marriage. 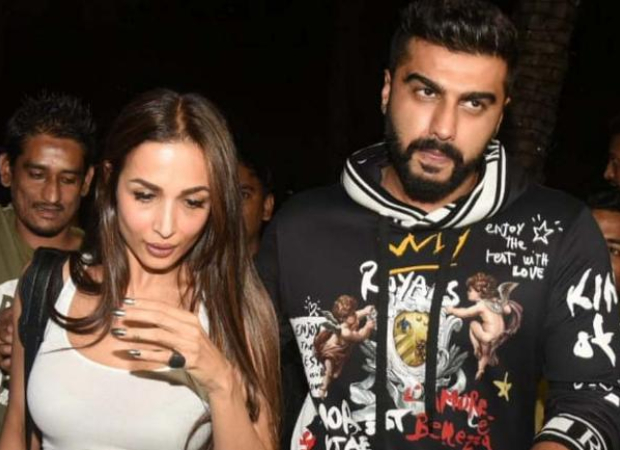 Malaika Arora recently said that there is no truth to the silly speculations surrounding her wedding. While the rumours refuse to die down, it is being said that the couple had reportedly asked their respective teams to be available between April 18 to April 22. The reason being their nuptials which might happen this week in Goa. Reportedly, their family and friends are also adjusting dates to attend the wedding.

In the episode of Koffee With Karan, Malaika Arora was seen admitting that she likes Arjun Kapoor this way or that way. Karan often hinted on KWK that there might be another wedding in the industry. In the grand finale episode, he even asked Kareena Kapoor Khan if she’ll be the bridesmaid at Malaika’s wedding. While the actress didn’t answer his question, it surely added more fuel to the fire.

Arjun Kapoor, on the work front, will be starring in three movies this year – India's Most Wanted, Sandeep Aur Pinky Faraar and Panipat.

ALSO READ: Arjun Kapoor and Malaika Arora to get MARRIED on April 19, Ranveer Singh to be the Best Man?

Deepika Singh recalls being trolled for…