It is known that Rohit Shetty is all set to collaborate with Farah Khan on a big project. The filmmaker will be the producer whereas Farah will helm the film. While there were speculations that the project will be about a lady cop film, Rohit had denied it. But, now it seems like we are getting a remake of one of the iconic films of Amitabh Bachchan. 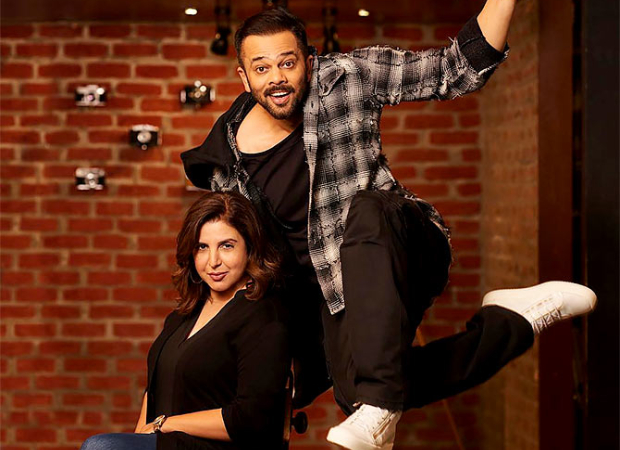 As per reports, Farah Khan and Rohit Shetty will be remaking Amitabh Bachchan and Hema Malini starrer Satte Pe Satta. While the filmmakers are yet to announce what project, it seems like they will be following the remake route. Not only that, Farah Khan is planning on two more remakes including Chalti Ka Naam Gaadi and Hum.

Earlier, it was reported that there was a tussle to get the rights for Satte Pe Satta, the Raj N Sippy directorial which was itself a remake. Rohit Shetty won't proceed before getting the rights of the film. But, the project will be his trademark style which is larger than life.