So it is seriously happening! Malaika Arora and Arjun Kapoor are reportedly tying the knot on April 19 and well, we are not able to still wrap our heads around this as there has been NO official confirmation from the couple. While Malaika has slammed these rumours as media made in the past, Arjun categorically replied that they will speak when they have something to talk about. Now, there are fresh reports about this upcoming marriage and well it looks like the couple is going to have a white wedding replete with a Punjabi tadka of dance and music on April 19. Guess who will be the best man at the do? None other than Arjun’s BABA Ranveer Singh! 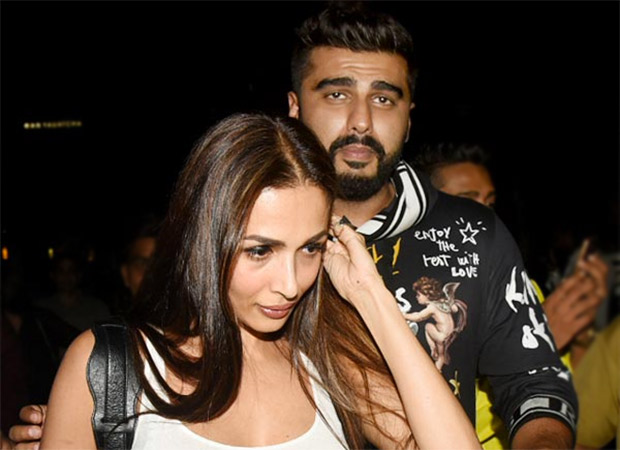 According to the reports, the wedding will be attended by the couple’s closest friends including Karan Johar, Kareena Kapoor Khan, Karisma Kapoor, Deepika Padukone and Ranveer Singh. Not to mention Malaika’s younger sibling Amrita Arora who will have a key role to play in all this. Interestingly, Arjun’s dad Boney Kapoor did not seem very forthcoming when asked about this and denied the reports.

Malaika and Arjun have indirectly confirmed their relationship several times by making appearances together and speaking about each other fondly. Malaika even spoke about finding love after divorce on Kareena’s radio show. She had said, “I think all women should jump back into it with equal gusto.” She added, “Have fun, enjoy it. I think for the first time in your life, you’ll also kind of discover a sense of freedom.”