Another star kid is all set to make his big Bollywood debut! Mithun Chakraborty’s elder son Mimoh aka Mahaakshay has settled in marital bliss for now. While his plans for his next Bollywood venture are yet to be revealed, his younger brother is gearing up for a Bollywood debut. It seems that the younger son of Mithun Chakraborty, Namashi too wants to follow his father’s footsteps. 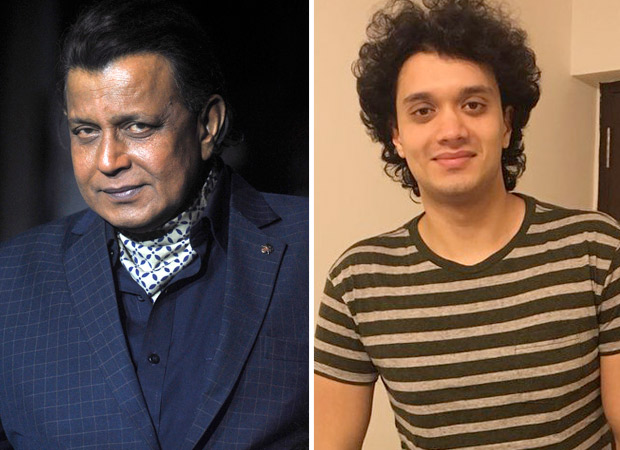 If recent reports are to be believed, Namashi Chakraborty is keen on pursuing acting like his father Mithun Chakraborty, who is known for his acting and dancing skills. However, we hear that he is still in the prepping stage. A source close to the Chakraborty family said, “Namashi is very confident about acting. He has always idolized his father and wants to enter the Bollywood industry. In fact, he has already started with all the preps and has even started training for his debut.”

However, it has been learnt that the debut for Namashi is yet to be locked. The source added that even though Namashi hails from a film family, he is keen on making it on his own in the Bollywood industry. So we hear that he has already started with the process of auditions for his debut.

Coming to Mithun Chakraborty, the actor has featured in several Bollywood films and is considered to be one of the most iconic actors. However, he is currently on a break. The actor was recently seen attending the wedding of his elder son Mimoh. Owing to his health, the veteran star is expected to take it slow and hence hasn’t announced many projects as of now. Mithun Chakraborty also won hearts as the ‘grandmaster’ judge of the reality show Dance India Dance which features talented contestants from all over India showcasing their dancing abilities.