Just last week, we had reported that Mithun Chakraborty hasn’t been taking any work commitments because of his unwell health. The pain of one of his injuries has resurfaced and due to the same, the Chakraborty family took off to Los Angeles for the actor’s treatment. Now, recent reports have it that Mithun is recuperating well. 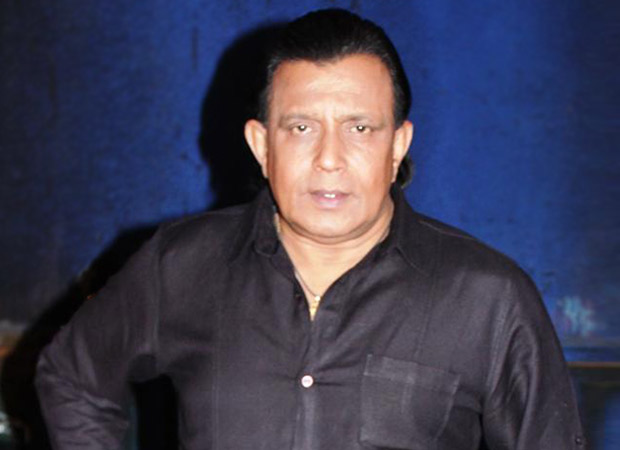 Readers may be aware that Mithun Chakraborty, who has been doing some work on television and films, haven’t been quite active, especially last year. While last year, his son Mahakshay tied the knot, Mithun has been maintaining a low profile. The actor, we hear, was spending his time in Ooty for some private time before taking off to U.S.

As of now, reports claim that the entire family including his wife Yogita Bali is with Mithun in LA and taking care of his health. However, reports have quoted a certain unnamed kin assuring fans that the health of the actor is much better and also that, he will be arriving to India once he is given a green signal from the doctors for travel.

As for the injury, some may recall that one of his action scenes in the Imran Khan, Shruti Haasan starrer Luck turned out to be quite dangerous for the veteran actor. He hurt his back during one of these sequences and while it was treated time and again, it seems that the pain has resurfaced. Post that, the actor wrapped up major of his work commitments in Bollywood and television and has been on a break since then.

Fans of Mithun can, now, heave a sigh of relief, as the actor is expected to return to India soon. But it is yet to be seen if he has plans to return to films or reality shows since there has been no announcement on that front as yet.