Lately, Deepika Padukone has been quite in headlines for her visit to Jawaharlal Nehru University (JNU) after masked mob attacked JNU students. Her film Chhapaak, based on the life of Laxmi Agarwal, released on Friday has collected Rs. 4.77 crores on its first day. 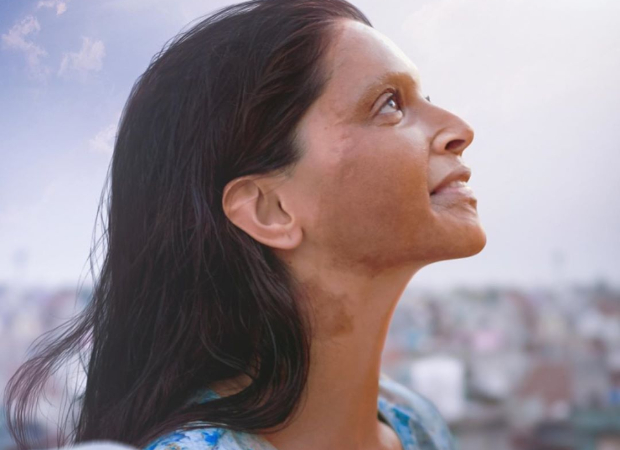 A day before the release, many states declared the film will be tax-free. Rajasthan, Chattisgarh, Pondicherry and Madhya Pradesh. Now, the MP government will honour Deepika Padukone at International Indian Academy Awards (IIFA). It would be the first time since 2000 that the state will be hosting the ceremony at Indore and Bhopal.

Chief Ministers Kamal Nath and Bhupesh Baghel have promoted the film in MP and Chhattisgarh. Kamal Nath tweeted, "Deepika Padukone's film Chhapaak is based on a woman's story of self-confidence, struggle, hope, and passion to live with that suffering, sends a positive message about acid-affected women in society."

Chhattisgarh Chief Minister Baghel tweeted, "The film depicts such heinous crimes like acid attack on women in society and raises awareness. People should watch it with families."