Karan Johar is a household name, a director and personality who’s loved by millions across. His films have not only etched iconic status in pop culture but have broken records setting box office records. 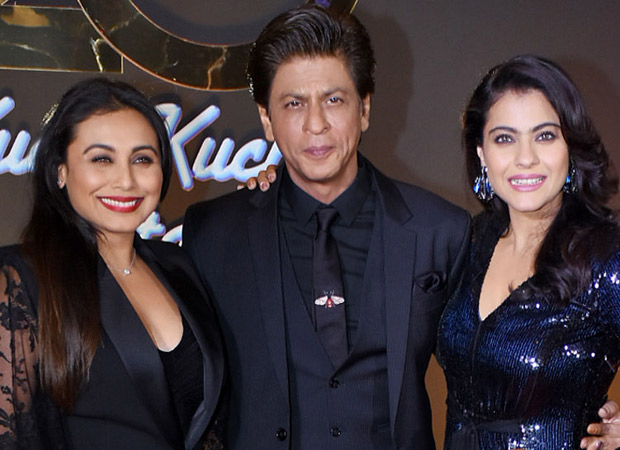 Having began his career as an award director of one of the prime examples of 90s romantic genre film, Kuch Kuch Hota Hai, Karan recently completed two illustrious decades in the film industry.

To celebrate this landmark achievement, the upcoming Indian Film Festival of Melbourne is all set to commemorate 20 years of Karan Johar. The director will be flying down to the cultural melting pot capital of the Victorian state to be part of the celebration of Indian cinema amidst the celebrations of his two decades in the film business.

As a part of the schedule the festival will host a special screening of his debut project, Kuch Kuch Hota Hai and will also be doing a special in conversation with the director himself in presence of hundreds of his fans from across Australia. The festival will take place from 8th to 17th August in Melbourne, Australia

Speaking about it, Karan said, “I’m excited to be celebrating this landmark year in my professional life at IFFM. It’s been a very rewarding 20 years of a journey and time well spent telling stories and having the freedom to be a storyteller. Filmmaking is my passion and the deep rooted love I have for cinema and being here in this time to be completing two whole decades is very gratifying. I have been to the festival before and I have loved being there. I’m looking forward to another opportunity to celebrate Indian cinema in the land down under.”