Tusshar Kapoor who has always been associated with comedy is now slated to do a dark thriller. His role has grey shades and is pretty intense. This is a departure from his other roles mostly centered around comedy. 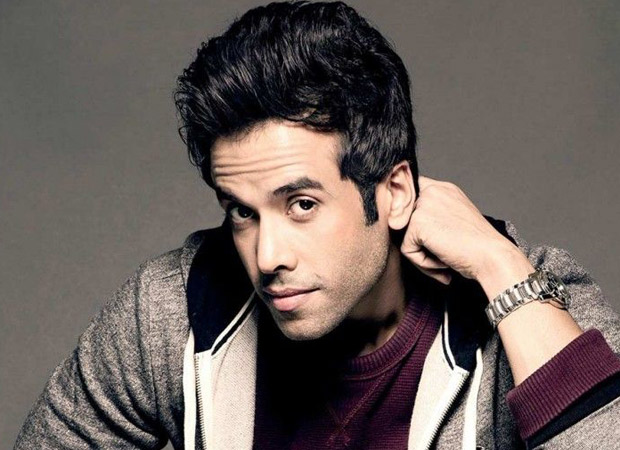 He told the media that he would be working on something that is out of my comfort zone. It will be a dark film with me playing an intense, grey character. He loved the script; it will be directed by a newcomer, Dhruv.

Interestingly, though a comedy actor Tusshar has explored the horror – thriller genre through movies like Kucch To Hai, Darna Zaroori Hai.

Also Read: The Kapil Sharma Show: Ekta Kapoor reveals that she called the COPS on Tusshar Kapoor once, here’s why!