Ranveer Singh is a busy man. The actor has been in London for almost a month while shooting for Kabir Khan directorial, '83. He is set to essay the role of Kapil Dev, former Indian cricket team captain. Meanwhile, a photo of him and Gully Boy director Zoya Akhtar is making everyone nostalgic. 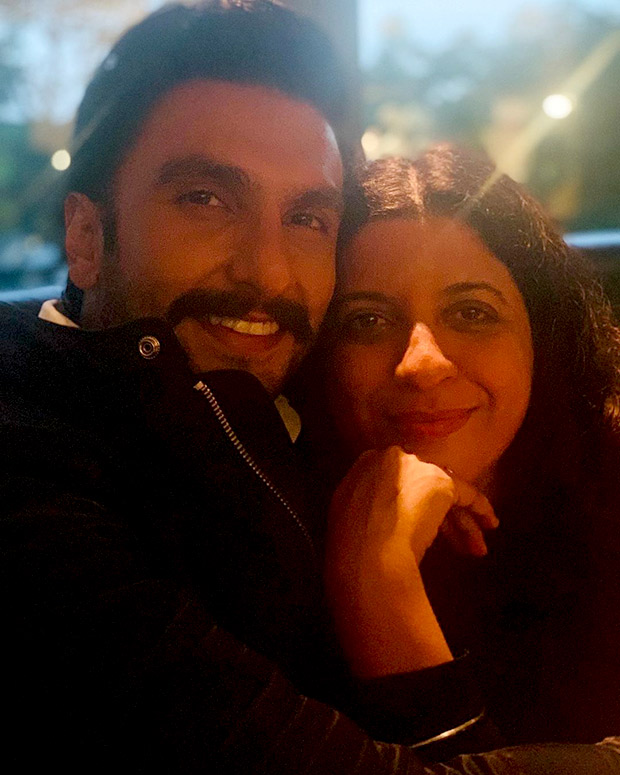 Karan Johar, on Friday, shared a photo of Ranveer Singh and Zoya Akhtar. The reunion definitely made the fans happy. The filmmaker captioned the photo, "#Gullyness @ranveersingh @zoieakhtar." While it is unclear whether it is a recent photo or a throwback, it is surely very precious.

Zoya Akhtar and Ranveer Singh, after Dil Dhadakne Do, reunited this year for Gully Boy which also starred Alia Bhatt. The film released on Valentine's Day.

It was announced recently that Zoya Akhtar will take the film to the upcoming Indian Film Festival of Melbourne. In its 10th year, the festival will host the revered director and will be showcasing her film in her presence as an ode to one this year’s most compelling films. After the film screening, a special conversation is slated to take place on 10th August.