The superhero franchise Krrish 4 has been one of the most successful ones in the industry. The film, bankrolled by Rakesh Roshan, starred Hrithik Roshan in the leading role. Last year, the filmmaker had announced that Krrish 4 is in works. But, due to his health, he couldn't kick-start the project. Rakesh Roshan was diagnosed with early-stage squamous cell carcinoma of the throat. After the surgery and recovery, he is back to the grind. 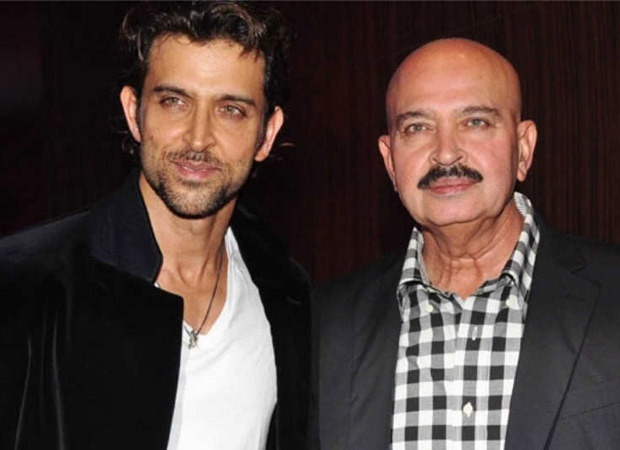 Hrithik Roshan, during War promotions, said that his father is getting better. As per new reports, Rakesh Roshan is keen on making the fourth part which will be bigger than the last three films - Koi Mil Gaya, Krrish, Krrish 3. The number of characters will increase and so will the enemies who will fight Krrish to make a grand film. Since films like The Avengers and 2.0 have had fine VFX, one will have to keep that in mind as well since audiences have watched those films. As it is a Bollywood film, it will have to be bigger and better for Hrithik Roshan.

It is also rumoured that Sanjay Gupta, who helmed by Kaabil, might direct this film. The rest of the cast is yet to be announced but the project will go on floor by 2020.