It seems like it is going to be Christmas clash again. As Eid 2020 is booked for Salman Khan and Akshay Kumar fans with Inshallah and Sooryavanshi, Aamir Khan and Hrithik Roshan will reportedly be clashing the box office on Christmas 2020 weekend. A day ago, it was announced that Aamir Khan starrer Laal Singh Chaddha will be a Christmas 2020 release. With that being, while Hrithik Roshan's Krrish 4 was announced by Rakesh Roshan, as per earlier reports, it will also be releasing during the same weekend. 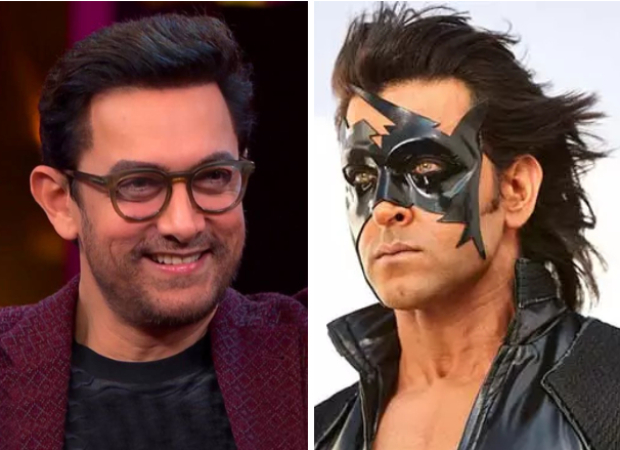 The makers of Laal Singh Chaddha announced the release date of their upcoming film starring Aamir Khan. The film is written by Atul Kulkarni which will be directed by Secret Superstar fame, Advait Chandan and co-produced with the association of Viacom 18 Motion Pictures. The film is a Hindi adaptation of Hollywood flick Forrest Gump starring Tom Hanks.

Krrish 4 was announced in January 2018 by Rakesh Roshan on Hrithik Roshan's birthday. It will be fourth part in the superhero franchise. "Today is perhaps the best day to make the release day of Krrish 4 official. Christmas 2020 it is. A gift for all of you on Hrithiks birthday. Happy birthday @iHrithik," he had tweeted on January 10, 2018.

Today is perhaps the best day to make the release day of Krrish 4 official. Christmas 2020 it is. A gift for all of you on Hrithiks birthday. Happy birthday @iHrithik

Another interesting coincidence between the stars is that they have both starred in Dhoom franchise. Hrithik starrer in Dhoom 2 and Aamir in Dhoom 3. It will be clash of the stars at the box office.