Kriti Sanon is doing phenomenally well as she has bagged a film with director Rahul Dholakia which portrays her as the lead protagonist. The movie is a thriller with a lot of visual effects and circles around Kriti’s character. It has a strong script and draws inspiration from a lot of real life stories in a fictional set up. 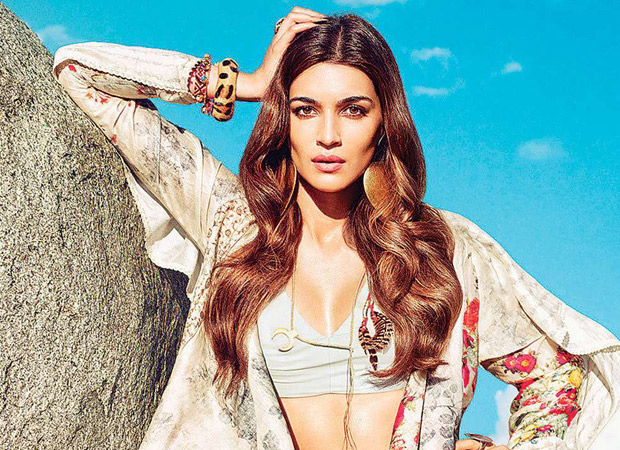 Though Kriti is the main lead, there is no news on who the supporting cast will be. The movie is backed by Sunir Kheterpal, while Dholakia is also co-producing it. Kriti says that she had longed to do a female-centric film and is thrilled upon getting the chance to do so. She also revealed she is playing a media professional in the movie.

Bilal Siddiqi has written the script and a top VFX studio from South Korea has been roped in by the makers. The film is slated to release in mid-2020.

Sunir said, "It is a delight to package this subject with Rahul and Kriti. We will start shooting in August and the Film will be readied for release in first half of 2020. The Film is in pre-production with Rahul, Kriti and the team doing a week long workshop in end July before embarking on a start to finish schedule in August. The core idea behind this taut thriller has excited all of us.”

Kriti is working on Panipat currently. Her last film Luka Chuppi with Kartik Aaryan was a major HIT.

Also Read: Kriti Sanon shares some interesting DETAILS about Diljit Dosanjh starrer Arjun Patiala and here’s what she has to say