Actors Konkona Sen Sharma and Ranvir Shorey, who separated five years ago are now officially divorced. The two tied the knot in 2010 and had a child together in 2011. Reportedly, the divorce was granted on Thursday and the former couple has agreed to a joint custody of their child. 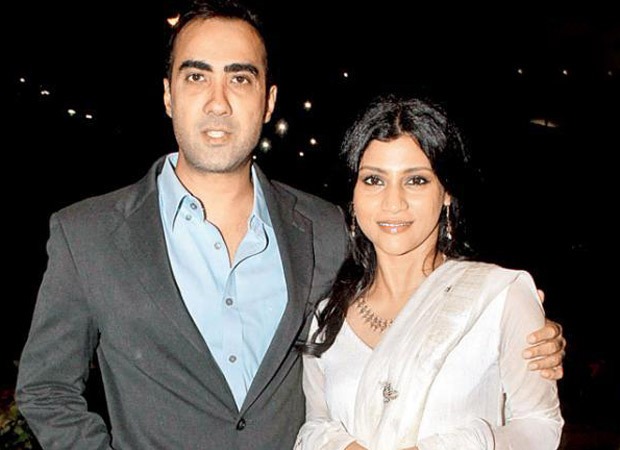 According to reports, their divorce as very peaceful and there was no animosity between the two. Reports further state that the two actors tried to remain together and had even undergone detailed counselling, but could not sort out their differences. The two are parents to an eight-year-old Haroon.

In 2015, Konkona had announced their separation and said, “Ranvir and I have mutually decided to separate, but continue to be friends and co-parent our son. Will appreciate your support. Thank you.” They filed for a divorce in February this year.

Ranvir and Konkona have worked together in films like Mixed Doubles, Aaja Nachle and Traffic Signal.