Legendary singer Kishore Kumar was not always the confident singer-actor that he was. The singer had stage fright in his initial days in Christian College here and used to sing standing behind the curtains. 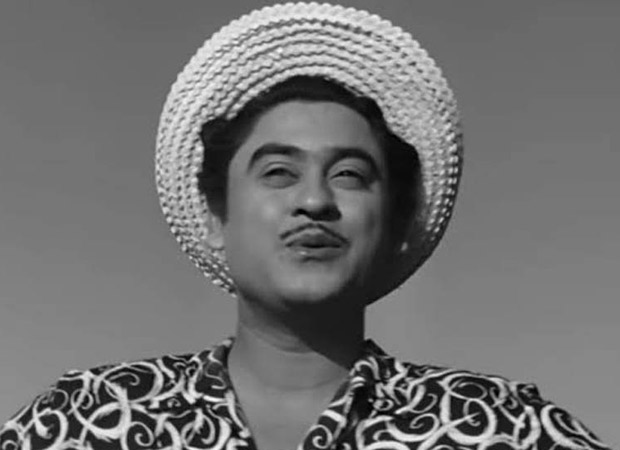 Swaroop Vajpayee, a history teacher at Christian College while talking to a news agency said that while Kishore Kumar was studying in college during 1946-48 he used to sing in his hostel room and under a tamarind tree in the campus. He used to sing in the classroom as well. The teacher also said that he used to hesitate on stage while facing the audience. Vajpayee, an avid Kumar fan, has several educational records of the legend.

The teacher said that according to an alumnus he used to sing from behind the curtains during college cultural events instead of the stage. Vajpayee said Kumar left the college in 1948 to pursue a career in films in Mumbai, where his elder brother Ashok Kumar was already a matinee star.