Suniel Shetty recently returned to the silver screen after a gap of four years with the Kannada film Pehlwaan. Now the actor has started shooting for a Hollywood film titled Call Centre in Hyderabad. 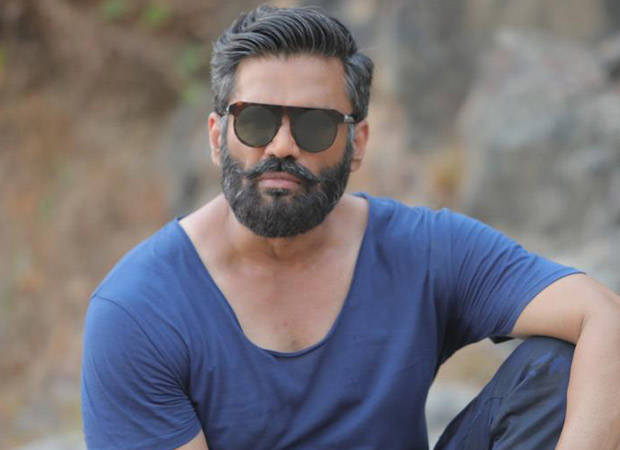 The film is being directed by American-Chinese filmmaker Jeffery Chin is reportedly inspired by the true story of an Indian cop who took down a multimillion-dollar call centre scam and features the actor as the Sikh officer. The rest of the cast will be a kid of Indian and American actors.

Reportedly, the story revolves around four people who worked at a call centre in Indian and robbed a US-based company of $381 million. While American agencies were involved in the investigation, it was the Indian police that cracked the case.

Suniel Shetty began shooting for his parts toward the end of September. The actor hopes to wrap his portions by the year-end, as per reports, the actor has a lot of chase sequences.