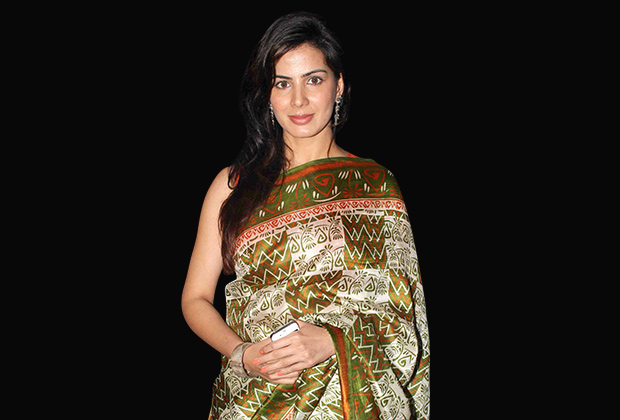 Kirti Kulhari of Pink fame has been signed to play protagonist in Madhur Bhandarkar's next titled Indu Sarkar. We hear that Madhur was looking for an actor to pull off a heavily performance oriented role for a long time. However, after watching pink, he found his heroine. He was impressed with Kirti Kulhari's performance and thought she could do justice to the stammering poetess, the protagonist of his film Indu Sarkar that has the backdrop of emergency during Indira Gandhi.

"After Pink, I wanted to do something that would challenge me further as an actor. Working with Madhur Bhandarkar was always on my wish list," said Kirti Kulhari. The film which has Delhi as backdrop will be shot in 35- 40 days in Delhi and Pune after going on floors this November.

While Madhur Bhandarkar has been doing extensive research visiting Nehru museum and library in Delhi with his writer Anil Pandey, he has also met people like Kuldeep Nayyar, Tavleen Singh, Subramanium Swamy and Coomi Kapoor as part of his research. Anu Malik who won a national award for his song in Dum Laga Ke Haisha, has been signed to create retro music for the film.

Madhur Bhandarkar says after the demise of…