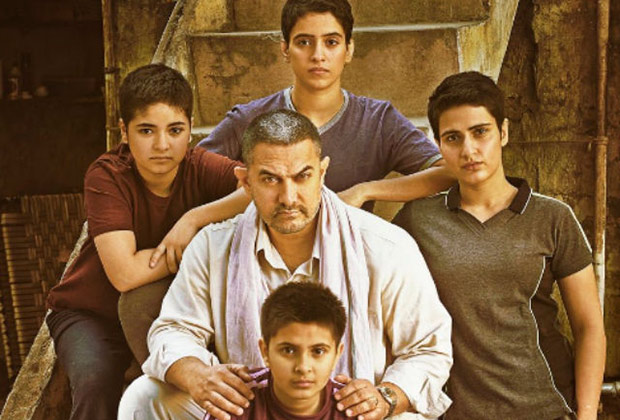 The Aamir Khan starrer Dangal is certainly one of the most keenly awaited films of this year. With anticipation at an all-time high for the film, the audience is keenly awaiting the release of the trailer of Dangal. Now we hear that after his earlier statement that the film had been completed and they were working on the post production of Dangal, the trailer of the film will release this October.

Trailer of Aamir Khan’s Dangal to release on October 20

As for the film, Dangal is said to be based on the life of wrestler Mahaveer Singh Phogat and his daughters. While Aamir Khan plays the role of Mahaveer, Sakshi Tanwar will be seen as his onscreen wife and two debutantes Sana Shaikh and Sanya Malhotra will portray the characters of his daughters. The film is slated for release this December.