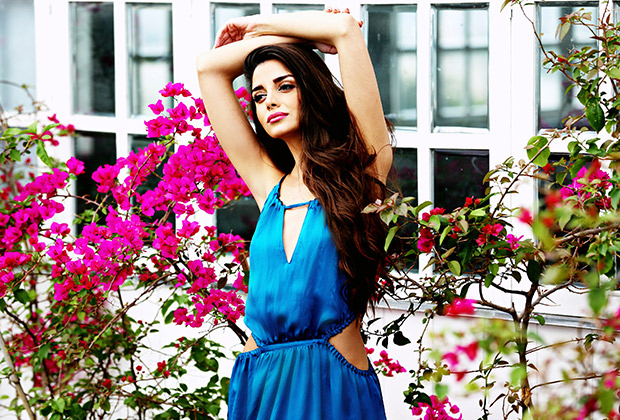 Even though Nidhhi Agerwal’s debut film Munna Michael is still in the production stages, the stunning lady has already been signed by the leading jewellery brand ‘Tanishq’.

A source close to the actress says that Nidhhi Agerwal has signed an exclusive contract with ‘Tanishq’ for a period of 2 years. The same source added that, while Nidhhi Agerwal hasn't been signed as a model for the campaign, but, as a brand ambassador for a certain category of ‘Tanishq’.

Besides Nidhhi Agerwal, Munna Michael stars Tiger Shroff and Nawazuddin Siddiqui. The film is being directed by Sabbir Khan.