South Korean actor Kim Min Seok will reportedly return to play the lead role in the second season of Shark. 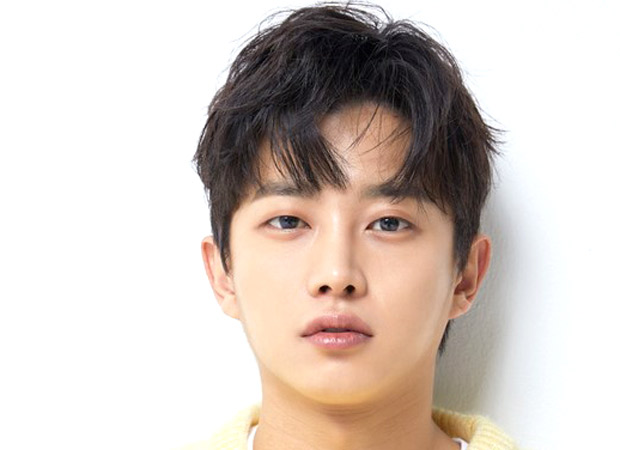 As Korea JoongAng Daily reports, Shark, a Tving original series, is a coming-of-age story about a boy named Cha Woo Sol (Kim Min Seok) who becomes an MMA champion. Woo Sol, a victim of school violence, lands in juvenile prison after stabbing a student, who cruelly bullied him for three years. In prison, Woo Sol meets former MMA champion Jung Do Hyun (Wi Ha Joon), who teaches him how to fight. The first part, titled Shark: The Beginning, was released on Tving as a film last year.

On the work front, Kim Min Seok is well known for his roles in the dramas Descendants of the sun, Innocent Defendant and The Doctors. He debuted as an actor in tvN's Shut Up! Flower Boy Band.