Kiara Advani is currently basking in the success of her last release, Kabir Singh and recently uploaded a heartfelt message for her team as the movie completed one month of its release. The movie has garnered mixed reviews but the fans have loved their performances nevertheless. As of now, she is currently shooting for her standalone project with Netflix, Guilty. With projects lining up one after the other, Kiara Advani has added another film to her kitty. 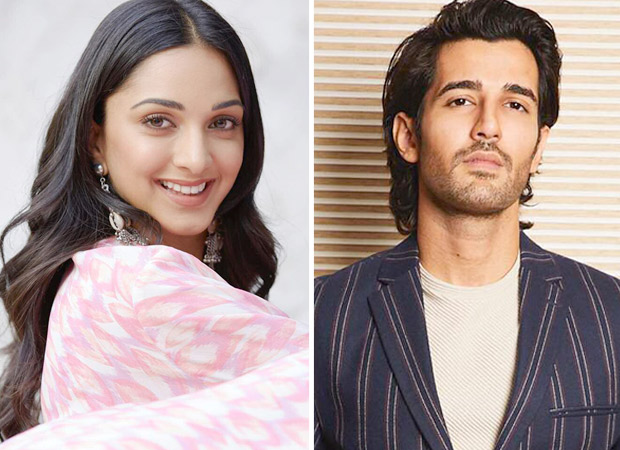 She will be seen in Indoo Ki Jawani starring opposite Aditya Seal of Tum Bin 2 and Student Of The Year 2 fame, marking their first collaboration. The movie is based around a feisty girl from Ghaziabad, Indoo Gupta who manages to cause chaos with the right swipes and left swipes of a dating app. The movie is more of a coming-of age project and quite an unexplored genre. Abir Sengupta, a Bengali filmmaker will make his Bollywood debut with Indoo Ki Jawani.

The movie is likely to go on floors next month while we await other details. Kiara has however admitted that she has never been on a dating app; we can’t wait to see Kiara try out dating apps even though it’s for a film.

Also Read: Kiara Advani gets emotional as Kabir Singh completes one month of its release