The young stars of Bollywood Ishaan Khatter and Ananya Panday are coming together for Ali Abbas Zafar's production Khaali Peeli which is being directed by Maqbool Khan. The film is currently under production. 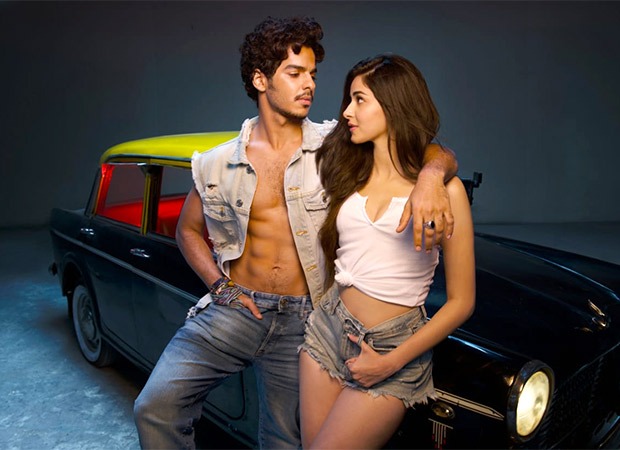 The lead pair and villain Jaideep Ahlawat were recently shooting an action sequence in Bhendi Bazaar. It was a sequence with the baddies who were chasing Ishaan Khatter and Ananya Panday. The shoot went on for four days in Mumbai. The required permission for the shooting was sorted out by the team. It is a crucial portion of the film which was shot in Bhendi Bazaar.

The second schedule of the film begins in December and it should be wrapped up by February 2020. Produced by Zee Studios, Ali Abbas Zafar and Himanshu Kishan Mehra, Khaali Peeli starring Ananya Panday & Ishaan will release on June 12, 2020.