The fans have been eagerly waiting for the third installment of Munna Bhai to go on floor so that they can see their favourites – Munna and Circuit aka Sanjay Dutt and Arshad Warsi back on the big screen, together. While the film is yet to be made, it seems like the fan favourites Sanjay and Arshad are reuniting for another film. 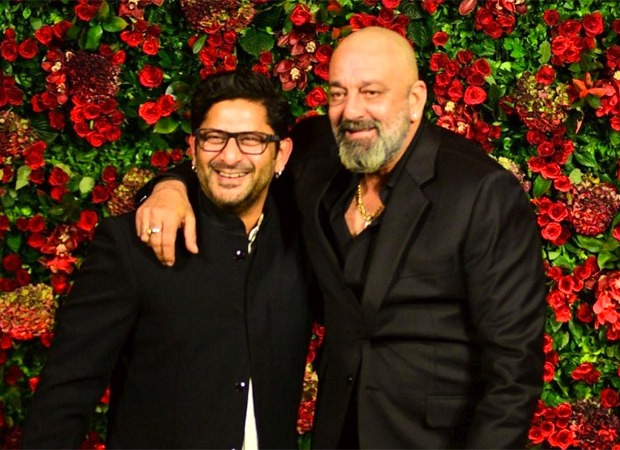 They will start working on a film next year which is being made by Sajid-Farhad. The project is likely to go on the floor by March or April 2020. Arshad said that they will probably head to Budapest for the first schedule. Speaking of the film, Arshad revealed that Sanjay Dutt plays a blind don in the film and he is his eyes. The challenging part of the film is that no one can know that the don is blind and even Arshad’s character can’t tell anyone. He is basically guiding Sanjay throughout the film. Arshad said that it is quite a fun script.

Arshad Warsi, meanwhile, is promoting his upcoming comedy Pagalpanti which is helmed by Anees Bazmee. The film is scheduled for November 22 release.