Over the past few weeks there have been a number of reports about the Kartik Aaryan starrer Dhamaka. In fact, the Ram Madhvani directorial that has since been acquired by streaming giant Netflix made headlines when the OTT platform announced its list of forthcoming release. Though Netflix did not really set a date for the release of Dhamaka, Bollywood Hungama has learnt that the film will release on the OTT platform in October 2021. 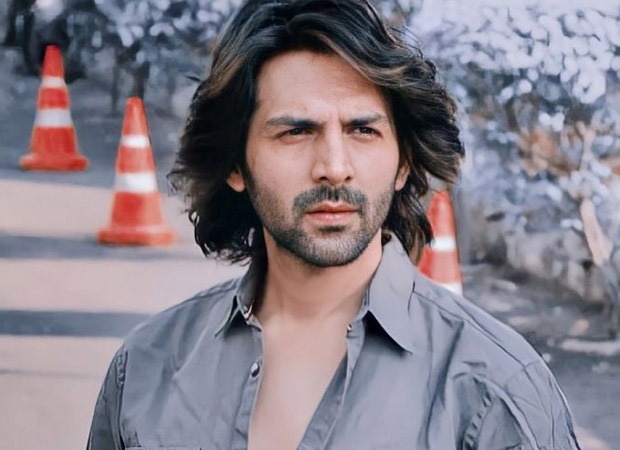 A well placed industry source informed Bollywood Hungama, “The current scenario is such that more and more films are opting for an OTT release especially since theatre business has drastically declined due to Covid. Keeping this in mind, OTT platforms are now slotting releases in quick succession, and Kartik Aaryan’s Dhamaka is one of them.” Further talking about the release in October the source continues, “Yes, Netflix has locked the release of Dhamaka in October this year. The reason being, the festive season of Navratri and Dusshera. Being the usual release pattern for films to release on festive occasions, the digital giant is looking to maximise its viewership with a similar method.”

While an official announcement of the release date is awaited, Dhamaka which is directed by Ram Madhvani is said to be a remake of The Terror Live, a 2013 South Korean film. The story of the film revolves around a news anchor played by Kartik Aaryan who tries to use a terrorist attack in order to boost his career.

Also Read: Kartik Aaryan to play a pilot in RSVP and Baweja Studios’ next titled Captain India, to be directed by Hansal Mehta