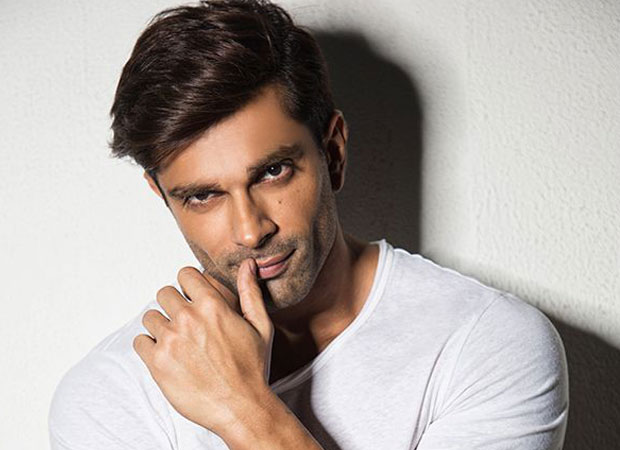 In an interview with another portal, Karan Singh Grover opened up about why he chose to quit the show. He says that it wasn’t the makers decision, he would still be a part of the show if they didn’t require Mr. Bajaj to immediately begin shooting after the lockdown. In these trying times, there are a lot of apprehensions regarding shooting and it has been close to a month since the television industry started shooting again. Karan says that the makers needed Mr. Bajaj to be on screen and he understands that. So, he decided to walk away from the role.

Karan Singh Grover will next be seen with Bipasha Basu in Dangerous, that will release on OTT.