Actor Sushant Singh Rajput’s untimely demise has created a huge stir in the industry. As CBI is currently investigating the case, his family and some of the industry colleagues are ensuring to share new information about how he was as a person behind the spotlight. In the latest reveal, the actor was reportedly planning to move to Hollywood to pursue his dreams. He was also generating Rs. 50 crore, as per NDTV. 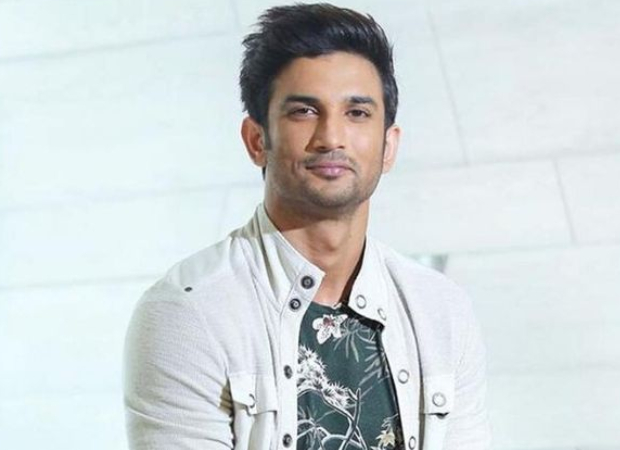 “If you expect the audience to suspend disbelief, then you must do it first. How? Find the things the character likes, loves has sympathy for or at least understands. Every person must be striving for some goal that is positive for him,” the actor had written in his diary. The screenshots of it were shared on Republic TV and his sister shared close clips on her Instagram.

“Massive upgrade in acting skills, language and culture,” he wrote. “Association with one of the top agencies in Hollywood, connection with top players,” he had written.

He wanted to invest in energy set up, put together a team of writers to create new content, plans to upgrade cinema, education, and environment.

Shweta Singh Kirti further wrote, “Somebody who had solid plans. Somebody who knew how to make his dreams into reality... somebody who was an eternal positivist! My brother I salute you!”

Sushant Singh Rajput passed away on June 14. He was founding hanging in his Bandra flat.

‪Somebody who had solid plans. Somebody who knew how to make his dreams into reality... somebody who was an eternal positivist! My brother I salute you! #Warriors4SRR #JusticeForSushantSinghRajput #Godiswithus ‬