Five years after their last outing in Alone, Bipasha Basu and Karan Singh Grover are reuniting for another web drama titled Dangerous. The trailer for the psychological crime thriller dropped on Thursday, August 6. 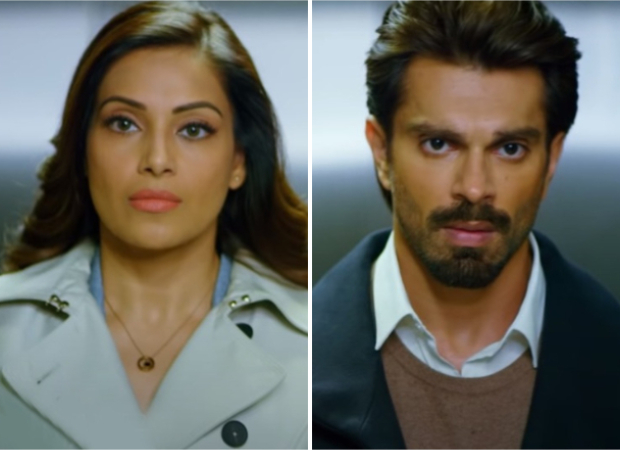 The trailer revolves around the life of Aditya Dhanraj, a young struggling entrepreneur, who discovers that his wife has gone missing. He sets out to find his wife with the help of the police, only to discover that his ex-girlfriend played by Bipasha Basu will be handling his case.  In pursuit of the truth, will they dig into many 'dangerous' hidden secrets like murder, kidnapping, or even a case of business rivalry? Or is there something more to the case than meets the eye?

ALSO READ: Bipasha Basu feels all shoots should stop till situation is better; says actors are the most vulnerable