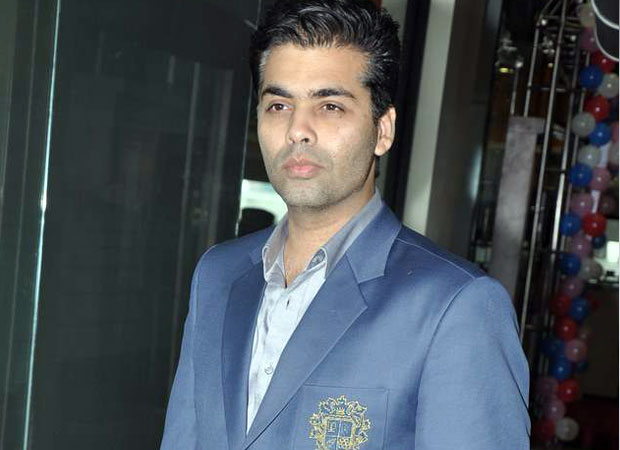 Karan Johar is super excited about being a father and he has never shied away from accepting the same to the media. The filmmaker-producer always takes that extra mile to ensure that his new-born twins, Yash and Roohi get the best of facilities. Furthermore, he has also become more empathetic towards his employees who are parents.

Karan Johar, in first of its kind, has decided to start a crèche for kids [up to three years old] at his plush Dharma Productions’ office located in Andheri, suburban Mumbai. Karan, who has always been juggling with hectic schedules, decided to open this because he wanted to spend more time with his son and his daughter.

But this is not a private crèche for only the celebrity’s kids. He recently revealed to a daily that this can be used by any employee of his office to bring their kids. From what we hear, the filmmaker producer has become sensitive towards parents and has been striving to improve working conditions for them. Talking about the crèche, Karan stated that it will give [his kids] Yash and Roohi a feel of coming to a new and special place.

In fact, it has also been learnt that Karan Johar is taking care of all the needs required for the crèche, which has been created in a spacious room that can accommodate 15 babies at a time. From a caretaker to toys, everything is being arranged to keep the kids safe and entertained. While the said room is only equipped for infants, we hear that arrangements are on to find nannies who can take care of older kids too.

On the work front, we recently spotted Karan Johar attending the mega event, the audio launch of Rajinikanth, Akshay Kumar starrer 2.0 in Dubai wherein he hosted the event along with Rana Daggubati as well as R Balaji. Karan, who is gearing up for the release of his production Ittefaq next month, has few films in the pipeline which includes Student Of The Year 2, Kesari, Shiddat, Brahmastra among others.