After the critical and mass success of two war-hero bio-pics Gunjan Saxena: The Kargil Girl in 2020 and Shershaah in 2021,which were both released during the Independence Day weekend, producer Karan Johar is now on to his third bio-pic on freedom fighter Usha Mehta. 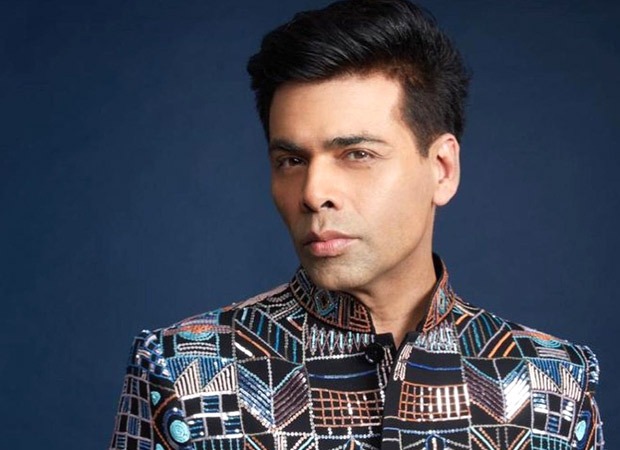 Karan Johar to produce war-hero epic for every Independence Day

This bio-pic too will be released for Independence Day 2022.

Sources very close to Karan Johar say Karan intends to make his Independence Day films a regular occurrence. “The idea now is to produce a film about an unsung national hero every year. It started as a one-off thing when Karan Johar produced Gunjan Saxena: The Kargil Girl about the Indian first air force pilot. Now this year in 2021 Shershaah about Paramvir Chakra winner Vikram Batra has also been well received. Karan is now on to his third film on a national hero Usha Mehta which will be directed by Kannan Iyer who directed the eerie Ek Thi Dayan in 2013. The hunt is on to gather the names and achievements of other soldiers, war heroes and freedom fighters,” informs a source.

Quite a change of rhythm for producer Karan Johar, and also a departure from bio-pics about gangsters and other anti-social elements that have lately emerged from Bollywood.

Also Read: After Shershaah, Karan Johar’s Dharma Productions’ next to be based on freedom fighter Usha Mehta; film to be directed by Kannan Iyer