Karan Johar is all set and raring to go with his new dating show, What The Love for Netflix where he has turned a love guru, doling out romantic advice to people seeking an expert opinion. Post this, he wants to come up with a talk show which will feature all the star wives and the focus will be on their parenting skills. 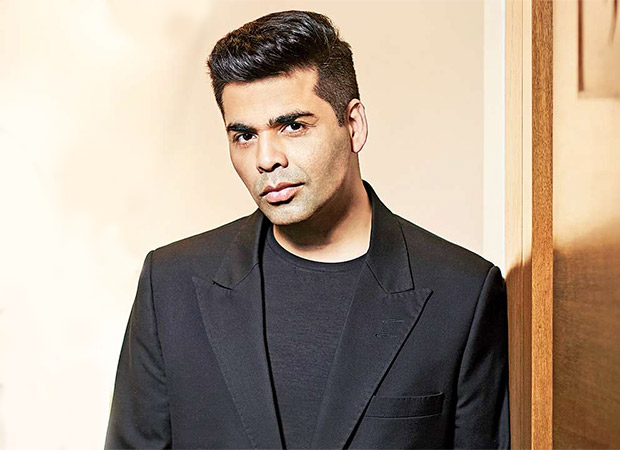 It is reported that amongst various other things, the star wives will talk about raising their kids and even mentoring them to join the industry. Now, that is an interesting look out, no? Karan Johar’s digital wing is said to have been developing a show on this concept before they pitch it to the OTT platforms.

Karan created quite a stir in his coffee cup after the last season of Koffee With Karan went viral for all the wrong reasons. The latest offering from KJo will be intimate and personal but far less controversial, it is touted.

But before this, Karan will be concentrating on his magnum opus Takht which stars Ranveer Singh, Kareena Kapoor, Alia Bhatt, Vicky Kaushal, Janhvi Kapoor and Bhumi Pednekar. His last production Kalank tanked at the box office. He has Good News and Sooryavanshi in the pipeline.