With biopics garnering immense interest from filmmakers across Bollywood, there has been an announcement on another biopic. This one yet again celebrates the valor, courage and strength of a man who not only was the chairman of the All India Anti-Terrorist Front but also a renowned politician. We are talking about M S Bitta aka Maninderjeet Singh Bitta, who was appointed as the president of Indian Youth Congress by P.V. Narasimha Rao himself. His story will be presented on the celluloid by Shailendra Singh and Priya Gupta in Zinda Shaheed! 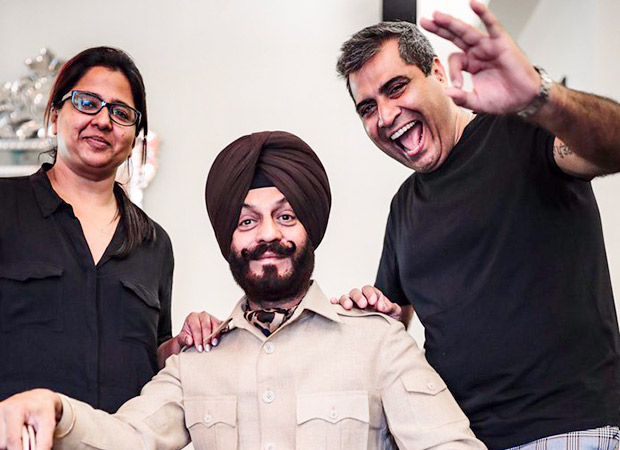 In a recent announcement, it has been revealed that Shailendra Singh and Priya Gupta will be jointly producing the biopic on M S Bitta in the film titled Zinda Shaheed. In a recent post that was shared on social media by Taran Adarsh, it was confirmed that the two of them have acquired the rights of the story of M S Bitta for their next. In the same statement, it was also revealed that the film is in its initial stages and hence the logistic details and others are yet to be finalized. An announcement on the director and the cast is expected to be made soon.

On the other hand, it is being said that the makers are keen on commencing the shoot of Zinda Shaheed in the first half of 2020.

NEWS UPDATE... A biopic on MS Bitta... Producers Shailendra Singh and Priya Gupta acquire rights to the life story of MS Bitta... Biopic is titled #ZindaShaheed... Starts first half of 2020... Director and cast will be announced soon. pic.twitter.com/txGPmnCMF5

M S Bitta is supposed to be working as a full time social worker currently as he helps in supporting the widows of soldiers from Kargil War. He has been given extreme security by the Indian government after he had to face two major attacks. If reports are to be believed, he lost one of his legs in the 1992 Bomb attacks in Amritsar. He later was also injured during the 1993 deadly attack on Indian Youth Congress in New Delhi.