Unlike Karan Johar who is a diehard party animal Akshay Kumar has seldom thrown a party in his life. He goes to sleep at 9 pm and wakes up at 4 am, the time when Karan comes home after partying. But now that the Karan Johar - produced Kesari has had the most rousing opening of 2019, Akshay the film’s leading man, will co-host a part with Karan to celebrate the success of Kesari. 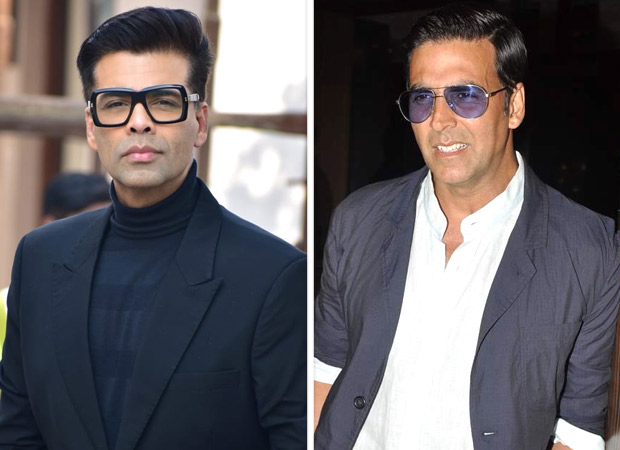 Says a source close to both Karan and Akshay, “Kesari has been Akshay’s biggest challenge in terms of looks, body language and action. It is the first time that Karan Johar has teamed up with Akshay. And they want to celebrate the success of their first collaboration with all their friends.”

While Akshay is already doing a second production with Karan Johar called Good News, the real good news is that they will soon be collaborating over yet another film, this time a big multi starrer with some of the biggest names in Bollywood sharing the marquee.

Could Twinkle Khanna who is Karan Johar’s best friend have something to do with this new-found friendship that her husband Akshay shares with Karan?