Though no one has been finalized yet, it is quite likely that Deepika Padukone may step in to play the unorthodox auteur writer Amrita Pritam who was in a stormy relationship with poet-lyricist-author Sahir Ludhianvi. 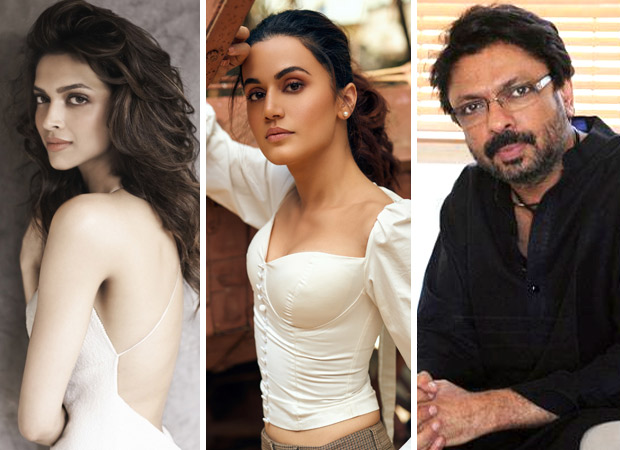 While Abhishek Bachchan has been locked in to play the eponymous role of Ludhianvi, Deepika, is it being said by sources in the know, is a “very strong possibility for the role of Amrita Pritam”. Says the source, “Sanjay Leela Bhansali wants to work again with Deepika as soon as possible. Though she is not a part of his next directorial (Inshallah) he has offered her the prized role of Amrita Pritam which Deepika is seriously considering.”

Apparently her only precondition is that the bio-pic be named after both the protagonists instead of just Sahir Ludhianvi and Bhansali is “quite okay” with that.

So is it another dhamaka after Chhapaak for Deepika?