Kapil Sharma is one of the most popular comedians in the country. Apart from hosting a prime time comedy show, Sharma has also worked in Bollywood films in lead roles. The actor is all set to be a part of a web series now. 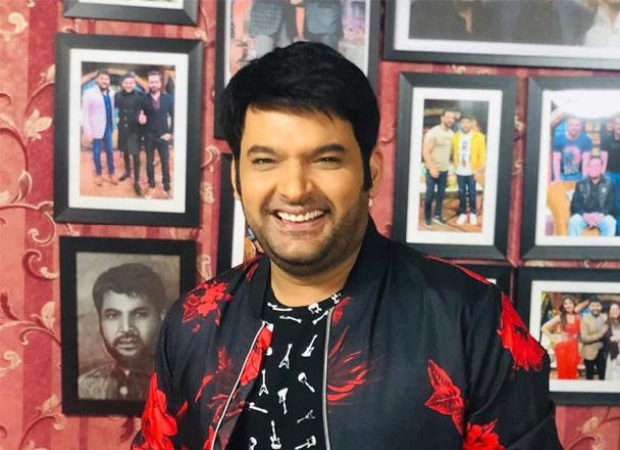 While not much information is known about Sharma's digital debt, in a recent episode of The Kapil Sharma Show, Krushna Abhishek shared an interesting detail about his debut series. Krushna revealed how much Kapil is charging for the series.

In a recent episode, when Shatrughan Sinha arrives with his son Luv as the guest, Krushna appears on stage as one of his characters and reveals that Kapil is charging Rs. 20 crore for his debut web series. While it is a comedy show and the characters are always joking around, it does not seem impossible that Sharma may be charging this whopping amount for a series. Owing to his popularity in the entertainment work, the price seems justified.

On the other hand, Kapil Sharma and his team recently shot with Akshay Kumar and Kiara Advani for an upcoming episode as the actor promoted their film Laxmmi Bomb.