It’s said that those who make others laugh are often very sad people. Kapil Sharma, who has brought more laughter into Indian homes than anyone else, proves it. Deeply vulnerable, sensitive and prone to get hurt easily, Kapil has repeatedly suffered massive setbacks in his career for the past year, due to his extra-sensitive nature. 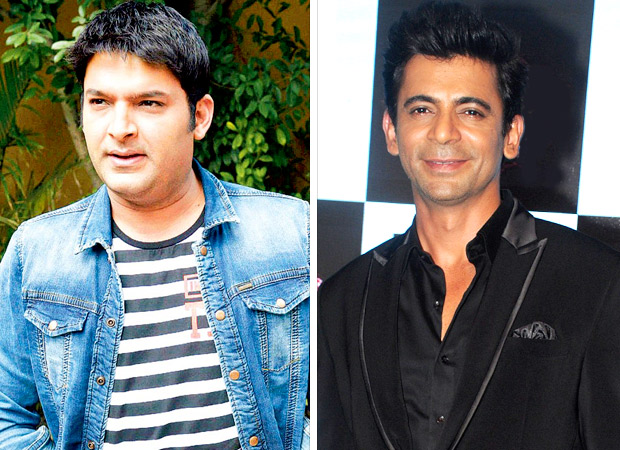 The latest acrimonious exchange of embittered tweets with his former colleague Sunil Grover two days ago has again taken a toll on Kapil’s emotional equilibrium. Barely 48 hours after the heated exchange of accusations with Grover, Kapil cancelled the launch event for his new show Family Time With Kapil on Tuesday morning, leaving the show’s producers and parent-channel Sony Entertainment a wee embarrassed though not irreversibly upset with the comic virtuoso.

A source associated with the show said, “Kapil was unable to make an appearance on Tuesday for his show’s launch. We are given to understand he is upset over certain developments in the last few days. But we are sure he will be up and about in no time at all.”

THIS is the reason why Taarak Mehta Ka…