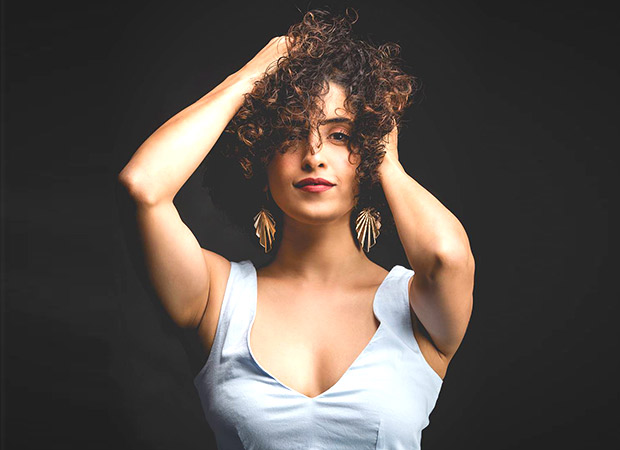 Sanya Malhotra will apparently play the role of the younger sibling. However, details of the older sibling are yet to be announced. Earlier, reports claimed that Vishal Bhardwaj was planning on having the Dangal sisters on board yet again for Churiyan. However, he had denied the same.

Now we hear that even though Sanya is in the film, Fatima Sana Sheikh won’t be a part of it. In fact, owing to constant speculations, the filmmaker even took to social media to shun the reports. He had taken to twitter to deny the news about Sanya and Fatima coming together, calling it ‘stupid speculation’. He even asked the journalists to get their facts right before publishing stories.

For the uninitiated Churiyan is a two-heroine project that revolves around two warring sisters. However, the film will see Vishal exploring the genre of comedy unlike his serious ventures. As of now, the makers are on a hunt for the actress who will play the older sibling. It will be interesting to see another actress playing elder sister to Sanya this time! Don’t you think so?

On the other hand, if reports are to be believed, Vishal decided to choose Sanya Malhotra after he saw Dangal. It seems that he was quite impressed with her role as Babita Phogat and decided to get her on board. However, we are yet to be sure as to when will Churiyan go on floor.

Currently, this is Sanya’s third film. She recently kicked off her second venture Badhaai Ho Badhaai with Ayushmann Khurrana.

Also Read: Kriti Sanon to feature in Vishal Bhardwaj’s next about sibling rivalry