Hollywood rappers Kanye West, who recently changed his name to Ye, and The Game, shared a graphic image of a skinned monkey ahead of the release of their new track. The duo was slammed by PETA for using the disturbing image as a way to promote their collaboration on social media. 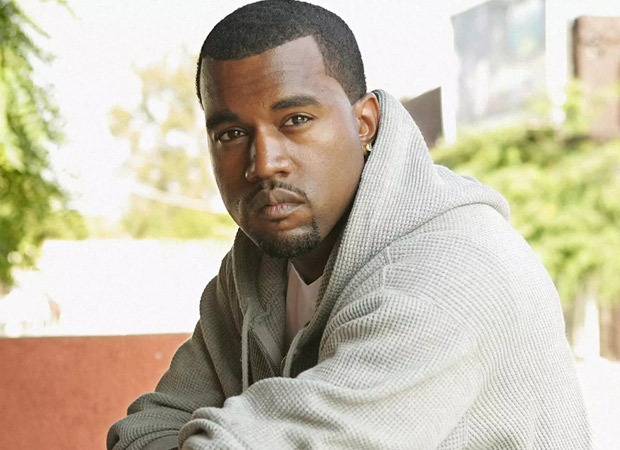 The rappers shared the first image of the track titled 'Eazy' on January 14, with the caption: “My life was never easy”

Speaking to Billboard, PETA President Ingrid Newkirk said in a statement, “The photo is reminiscent of the monkeys PETA has found, sometimes heads, sometimes hands, sometimes the whole body, in meat markets around the world and it makes it clear that when you remove the fur you can’t miss that there’s a person in there, that they are fellow primates, and do not belong to us to abuse for any purpose – not in laboratories, roadside zoos, movies, or meat markets.”

The artists released their new track on Friday afternoon. The cover art depicts a monkey that is hanging from its arms that has had its skin removed, while the bloody skull and muscles fully visible.

PETA also took to Twitter and added, “Their lives aren’t easy when we abuse & kill them for food, experiments, clothing, or entertainment.”

The disturbing image of a skinned monkey that @kanyewest shared serves as a reminder that there’s no real difference between humans & other animals.

Their lives aren’t easy when we abuse & kill them for food, experiments, clothing, or entertainment. #EndSpeciesism pic.twitter.com/ApA8McboJy

No comments from Kanye West or The Game’s side yet.