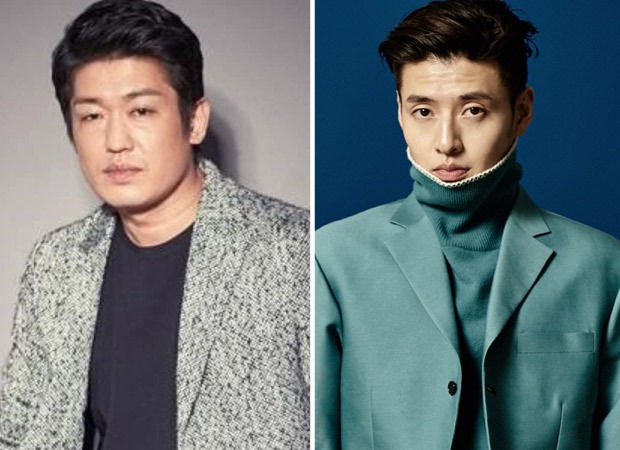 According to Korean tabloid Soompi, on January 14, the Squid Game star’s agency officially announced, “Heo Sung Tae will be playing the role of Yoon Byung Wook in the JTBC drama Insider.”

Currently scheduled to premiere in later 2022, Insider is an action suspense drama that revolves around the story of a judicial trainee named Kim Yo Han (Kang Ha Neul) who carries an undercover investigation on a corrupt prosecutor. While in prison, he begins to plot revenge for the betrayal he’s experienced.

Earlier, Kang Ha Neul was finalized to play the judicial trainee Kim Yo Han, while Lee Yoo Young was confirmed for the role of underground businesswoman Oh Soo Yeon.

According to Soompi, Heo Sung Tae will play the chief prosecutor Yoon Byung Wook, a unique character with a surprising duality. An awkward loner who has difficulty looking people in the eye. Yoon Byung Wook has a dangerously disarming air of naivete—but on the inside, he’s a powerful figure who will stop at nothing for his own gain.

Heo Sung Tae began his acting career back in 2011 and currently has over sixty film and television credits in his name. He grew immensely popular after Netflix’s 2021 hit survival thriller series Squid Game, where he played the character of a gangster named Jeo