Actor-director-producer Kangana Ranaut is all set to add another feather to her cap as she will soon be seen as a host of a reality show. The actress will be making her web debut with ALT Balaji and MX Player's fearless reality show Lock Upp- Badass Jail, Atyaachari Khel. In a never-seen-before reality show, 16 controversial celebrities will be put together in a lock-up for months and will be stripped of their amenities. 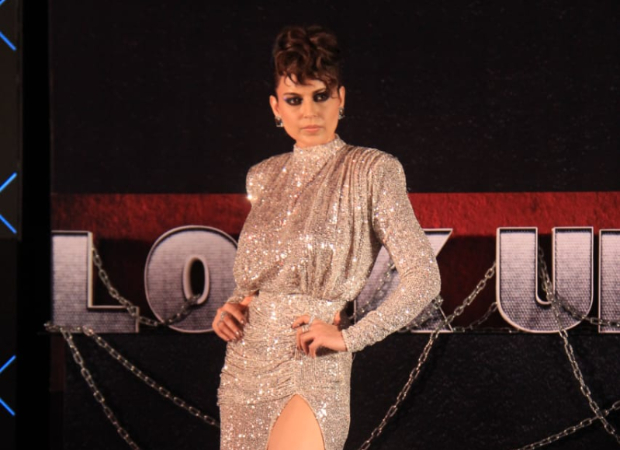 Lock Upp will also have a celebrity jailer whose identity has yet not been unveiled. Speaking at the event, Kangana took a dig at Salman Khan hosted reality show Bigg Boss. "Ye koi aapke bade bhai ka ghar nahi hai, yeh mera jail hai (This is not your big brother's house, this is my jail). I will have files of every contestant and their truth," she said.

Further talking about the show marking her OTT debut, Kangana said, "For a long time, I wanted to do something on OTT but I didn’t have any clarity to what I wanted to do. When Ekta called and narrated the idea I really liked it."