It's definitely the wedding season in the entertainment industry. After Mouni Roy-Suraj Nambiar, Katrina Kaif-Vicky Kaushal, now actor actor-filmmaker is set to tie the knot. Farhan Akhtar, who has been dating Shibani Dandekar for a couple of years, will be getting married later this month. 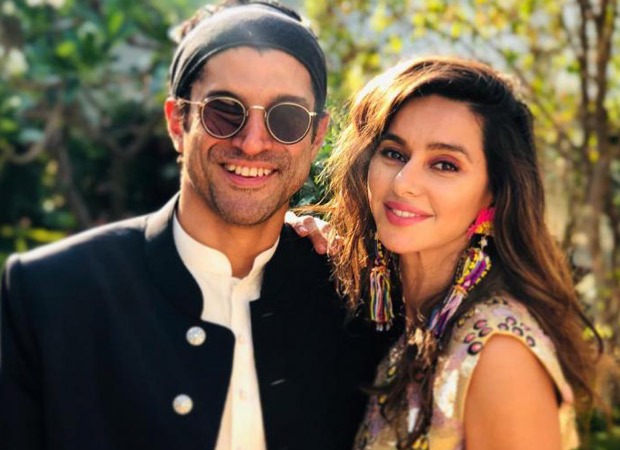 Farhan Akhtar and Shibani Dandekar to tie the knot on February 21, 2022

According to several reports, Farhan Akhtar and Shibani Dandekar will be registering their marriage on February 21 after three years of dating. This will be followed by an intimate ceremony in presence of family and close friends in Khandala. Owing to the pandemic and several restrictions, the family plans to keep this wedding a small affair.

Farhan Akhtar was previously married to hairstylist Adhuna Bhabani, with whom he has two daughters.

On the work front, Farhan Akhtar was last seen on screen in Toofaan, helmed by Rakeysh Omprakash Mehra. He will next helm Jee Le Zaraa starring Priyanka Chopra, Alia Bhatt and Katrina Kaif in the lead roles.