Kangana Ranaut is one of the finest actresses in the industry. With her latest release JudgeMentall Hai Kya, the actress has once again taken another quirky role for which she is receiving a positive response. Now, the actress will soon begin prep for the Jayalalithaa biopic in Manali. The makers and the creative team will begin the work in August end. The director AL Vijay plans to take the project on the floor by the end of September. Interestingly, the trilingual will be named Jaya in Hindi, and Thalaivi in Tamil and Telugu. 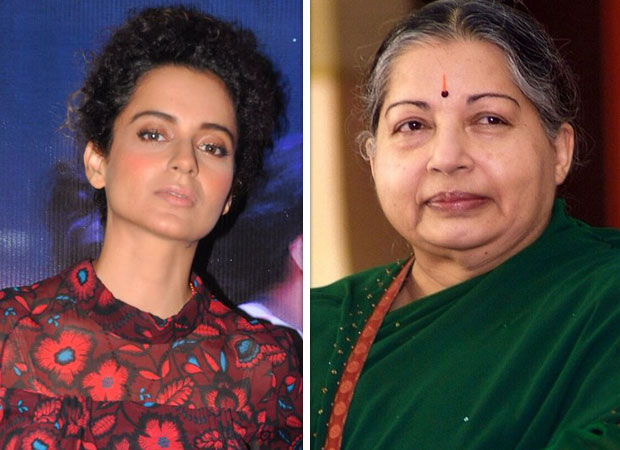 Producer Shaailesh R Singh, who has also backed her latest release JudgeMentall Hai Kya, has revealed that the work on the film is underway. The writers Vijayendra Prasad and Rajat Arora are hustling hard to create an interesting tale of India's Iron Lady. The producer revealed that the actress had already begun taking her Tamil classes. She will soon head to Manali to begin the prep which includes her working on her look tests and body language.

Shaailesh R Singh also added that they are in talks with Gary Oldman's Darkest Hour (2017) team for makeup and prosthetics. The plan is to get the best team on board and international technicians. The producer revealed that the shoot will begin in Mysore, and then move to Chennai and Mumbai.

As per reports, Jayalalithaa biopic will begin her student days at Stella Maris College when she decided to pursue acting which was followed by her life as a politician.