Last Updated 04.02.2023 | 11:17 PM IST
feedback language
follow us on
Bollywood Hungama » News » Bollywood News » Kabir Khan reveals that the easiest part of The Forgotten Army was getting Shah Rukh Khan on board

Filmmaker Kabir Khan recently released his latest work, The Forgotten Army- Azadi Ke Liye. Viewers were surprised to hear Shah Rukh khan's voice as the narrator in the web series. Speaking to a daily, Kabir Khan revealed that since the series is based on a true story, they have added real footage at the beginning of each episode. Shah Rukh Khan has voiced the introduction for all the episodes. 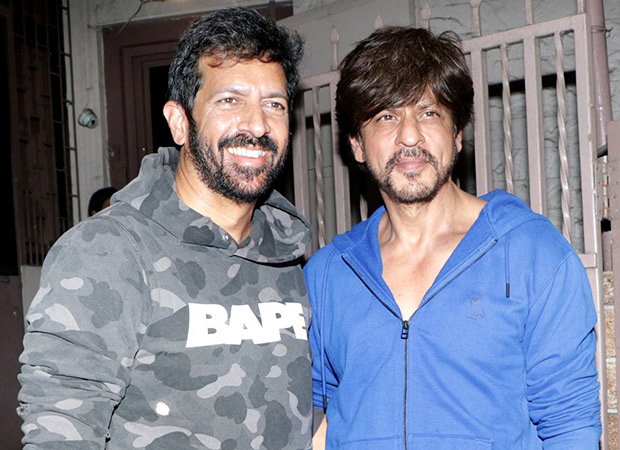 Kabir Khan and Shah Rukh Khan have known each other from their college days at Jamia Millia Islamia in Delhi. Shah Rukh Khan was Kabir’s senior and the two have participated in a stage show, Westside Story, together. Kabir Khan also said that he would study from the notes Shah Rukh Khan gave him and revealed that the latter was a brilliant student.

Kabir admits that while this was the “easiest part” of shooting the show, the tough part was actually shooting the series on location which included shooting in jungles, rivers, war-torn land, and doing action scenes there. The filmmaker said that this was a story that needed to be told using in the real locations, including the tropical jungles of South East Asia, the banks of the river Kwai, Thailand and borders of Burma to recreate the battle between Burma and India.

The series starring Sunny Kaushal and Sharvari is based on true events tracing the story of the brave soldiers from the Indian National Army who marched towards the capital, with the war cry ‘Challo Dilli’, to win back their country from the British.