Justin Bieber, who is coming back to the music circuit with his fifth studio album, has finally revealed that his album is titled 'Changes'. Appearing on The Ellen Show on Monday, the singer confirmed that his album is releasing on Valentine's Day, February 14, 2020. 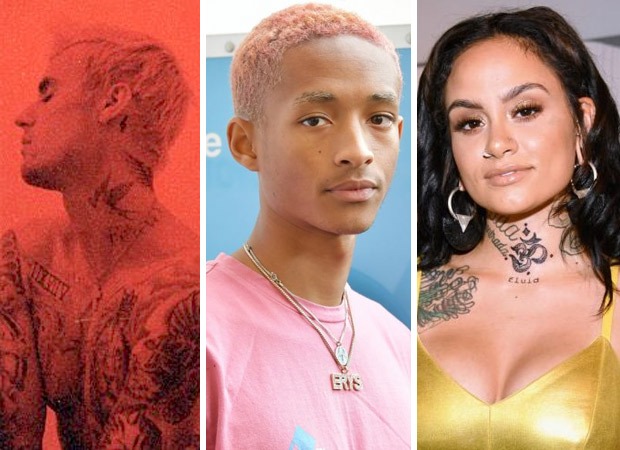 "I guess this the first time I’m saying that,” Bieber told DeGeneres and her audience. “Nobody knew that until right now.” Along with the album details, he also dropped a new single 'Get Me' which is in collaboration with Kehlani.

@JustinBieber accidentally gave me the release date for his new album.

Not just that, Justin Bieber announced that he is going on Tour starting from May 14. He will be joined by Jaden Smith and Kehlani on the Changes Tour.

My new album #Changes out Feb 14. Pre-order and get the new track with my friend @kehlani ‘Get Me’ now https://justinbieber.lnk.to/Changes

Justin Bieber: Seasons, his documentary, debuted on January 27 on YouTube.