Amazon Prime Video had an array of releases in 2020 and the streaming giant is planning to do the same in 2021 as well. While they are yet to officially announce the slate of releases for this year, it is being reported that their next original thriller series stars a bunch of actresses. 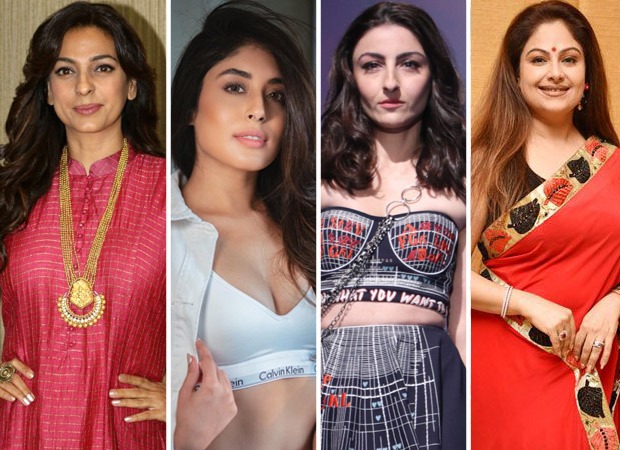 Titled Hush Hush, the series will reportedly bring together Juhi Chawla, Kritika Kamra, Soha Ali Khan, Ayesha Jhulka, Karishma Tanna, and Shahana Goswami. It will be helmed by Tanuja Chandra and penned by National Award-winning writer Juhi Chaturvedi. It is being reported that the series was in the works for a while and worked out well. The plan is to take the project on the floor in Delhi from March onwards.