Johnny Depp, who may find himself facing off again with Amber Heard in Virginia in the former couple’s million-dollar defamation trial, has put an end to the assault and battery lawsuit which was to start later this month in LA. 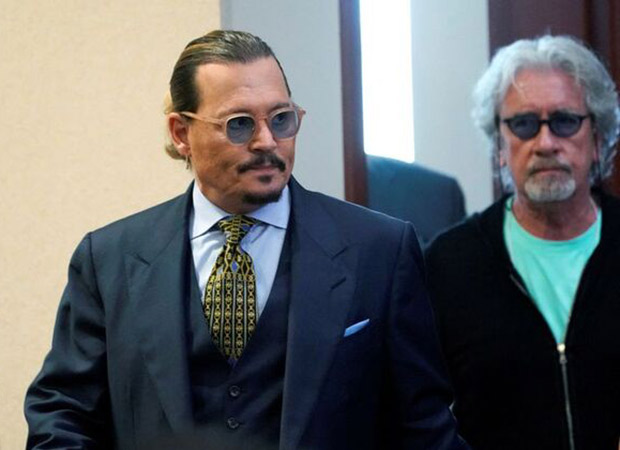 According to The Hollywood Reporter, Johnny Depp has reached a tentative deal to resolve a suit from a City of Lies crewmember who says the actor assaulted him on set. Depp settled with location manager Greg “Rocky” Brooks in a deal that requires Depp to follow through with unspecified terms of the settlement by the end of August.

“The settlement agreement conditions dismissal of this matter on the satisfactory completion of specified terms that are not to be performed within 45 days of the date of the settlement,” reads the filing. “A request for dismissal will be filed no later than 1/5/2023.”

As per the report, the case will be reopened if Depp does not complete the terms. The civil trial comes less than two months after winning his defamation case in a Virginia courtroom against Heard. As per the reports, Gregg Brooks, a location manager, had sued the 59-year-old star in 2018 alleging that he became angry after Brooks informed him they will have to stop filming for the night. Brooks sued Depp in 2018 alleging that the actor punched him twice in a drunken tirade.

He alleged that Depp screamed at him, punched him twice in the ribs and offered him $100,000 to hit back. Brooks was allegedly fired from the production after he refused to promise that he would not sue over the incident. He also accused Depp of taking drugs on set and reeking of alcohol during the encounter.

Following the lawsuit, script supervisor for the film Emma Danoff came to Johnny Depp’s defense, saying she has proof the incident never happened. She submitted a court declaration stating that she witnessed the altercation and that Depp only confronted Brooks after the location manager berated a Black homeless woman with racial slurs. “He immediately stood up from our shared seat on the edge of a planter bench and went over to Brooks to stand up for the woman,” Danoff said.

“Mr. Depp said to Mr. Brooks, ‘You can’t talk to her like that. You think she is something less than you? Who do you think you are? How dare you?’” Now before

the trial could even take place, the case was set for a final status conference on Monday where it was settled between the two disputed parties.